Boutique B&B in the Heart of Bordeaux Winelands 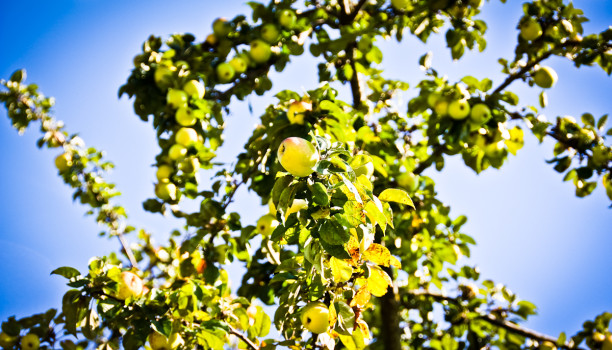 My iPhone 4S fell on Monday. The screen didnt break but I got these funny patterns and long thin lines, and as it was two months out of guarantee, was told to make an appointment at the apple store at their “Genius Bar” (I quote). They guarantee a solution in 10 minutes.

I had spoken to our good friend Stephen Barrante in New York (“The Big Apple”) and he suggested we find a small repair shop in Bordeaux. As I always listen to Steve, I did this before my appointment with Apple Store, yesterday.

The amiable young man said €60, and it would take 50 minutes, and he guaranteed that I would lose no information and their was nothing wrong with the phone, only the screen. Told him I would return.

Went to meet my Apple Genius at the genius bar at the Apple store. Lovely smiling fellow, who after putting a fancy looking medical type light into one of the orifices of my phone, said the phone was the problem, I could lose all my data, as he had to replace the mechanism, or whatever term is now, appropriate for the guts of the phone. The cost?  €140!

That gave me the out I needed, and I said I needed to back up, before he touched the phone, so I left and returned to the boykie in the small repair store.

Less than 40 minutes later I had my perfectly working phone, with new screen, and no lost data, in my hand.

I love everything that Apple Computers do generally, but this is stealing Apples, and theft is never good.